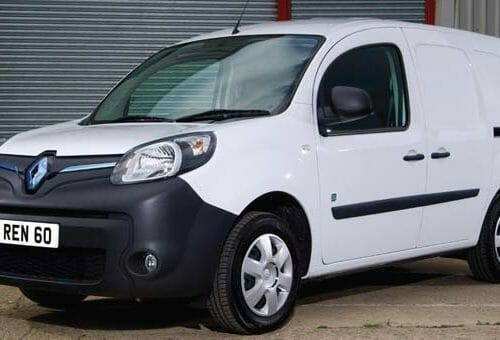 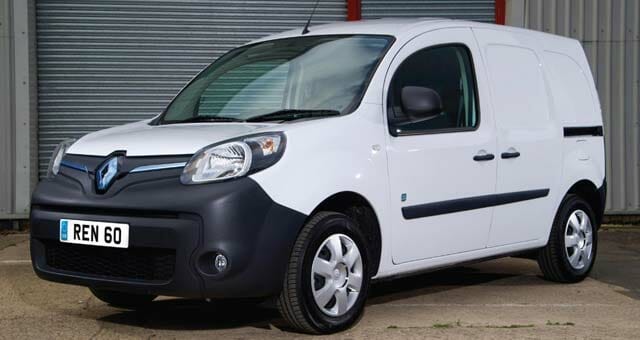 All models and engine sizes available from

The Renault Kangoo and the Renault Kangoo Express are a series of multi-purpose vehicles produced and sold in commercial as well as passenger versions by Renault over two generations since 1997.

The Renault Kangoo straddles a line between MPV, and van somewhere, and so wears a similar exterior style-what looks like the front of a 90s Nissan Micra with the rear of a panel van. This makes it a realistic car with a lot of idiosyncratic flair and flexibility, which gives it an advantage over many of its competitors. The cabin is cavernous, with load space of 2.6m3 and an abundance of passenger storage. It may not be as fun or car-like to drive it as a traditional MPV, but it remains comfortable and capable; particularly in the 1.5dCi. The Kangoo is something of an acquired taste, with its distinctive looks and flexible skills, but this at least ensures it can stand out.

The Renault Kangoo Compact Diesel SL represents an effort by Renault to enter the market in a slightly different way to its rivals for this sort of car. Whereas as other vans manufacturers are trying to improve all the elements and balance one against the other for a better overall car, Renault has opted to concentrate on fuel economy, no doubt in the hope that financial reasoning would tempt drivers to take on a Renault Kangoo over a more performance-oriented competitor.

To that end, the Renault Kangoo provides 500Kg of equal payload and 53.3 miles per gallon of highly efficient. The 70bhp might not set anybody’s heart running but the torque of 160Nm at 1700 rpm will still see a power payload moving beautifully through the streets of the city. In this respect the 1500cc diesel engine does a good job, and the 5-speed gearbox has been designed to optimise fuel efficiency.

Renault has developed a concept for the Renault Kangoo to suit the urban climate of city streets. When moving a package, the driver won’t feel the bumps too much and the visibility is fine. The turning circle on the Renault Kangoo is just 9.6 m to kerb and it can then fit into the tightest spaces and be piloted correctly without any problems. The consistency of the drive is a good selling point for this car.

Also, the Renault Kangoo was designed to take a Euro pallet which is uncommon for such a size vehicle. Both rear doors can open a full 180 degrees, and the driver is shielded by a mesh grille from load.

As a part of their Z.E. Initiatives for electric cars, Renault developed Kangoo Z.E. Model developed at its Maubeuge facility and launched a retail electric van in October 2011is.

Renault is currently reporting a range of 106 miles, meaning you can expect a range of around 75 miles at full charge in real-world conditions. Maxi chassis buyers have the option of a crew van with a folding second row of seats that improve flexibility. 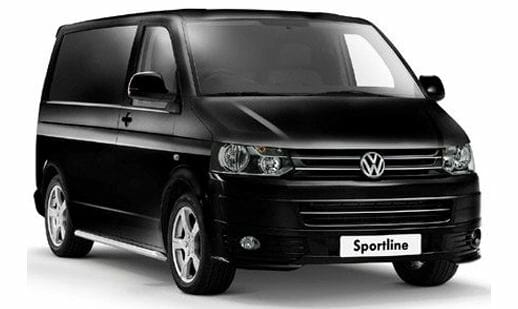 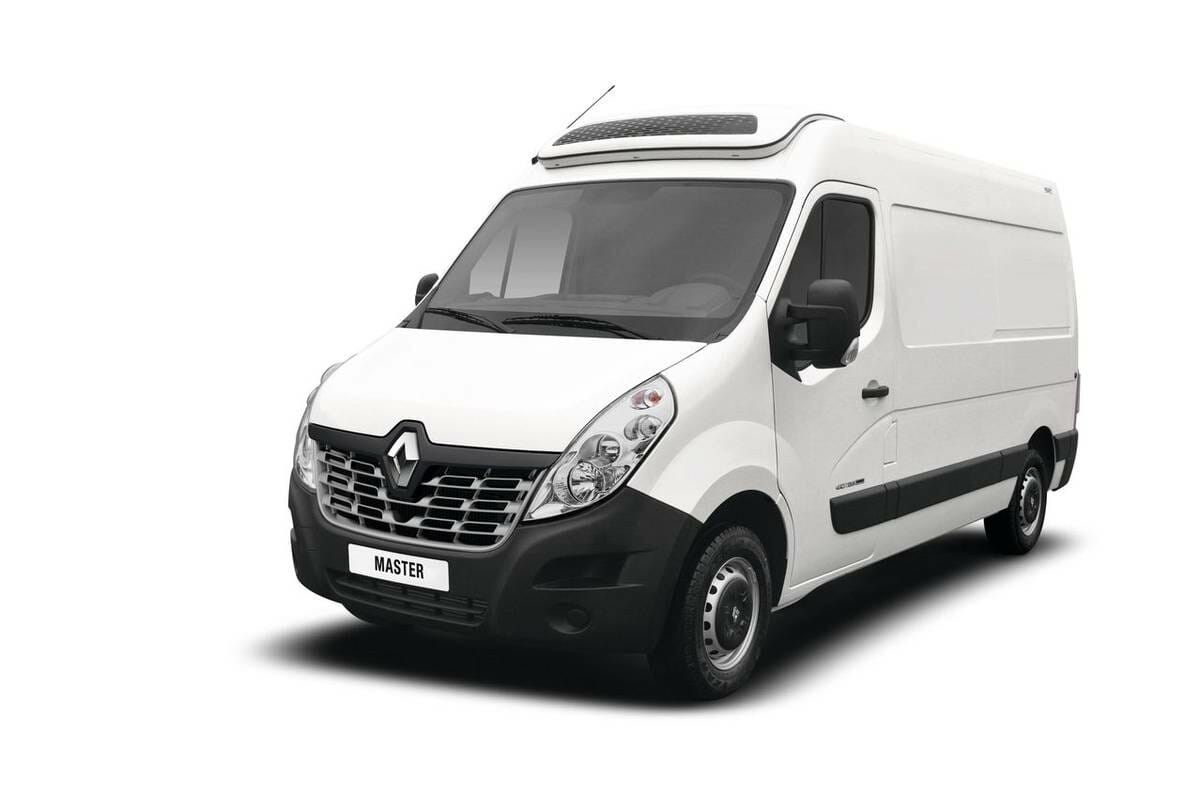 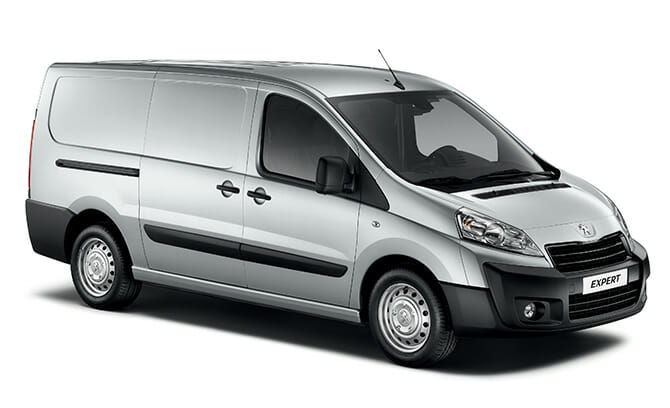