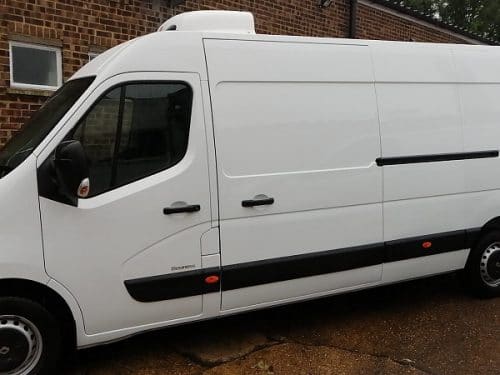 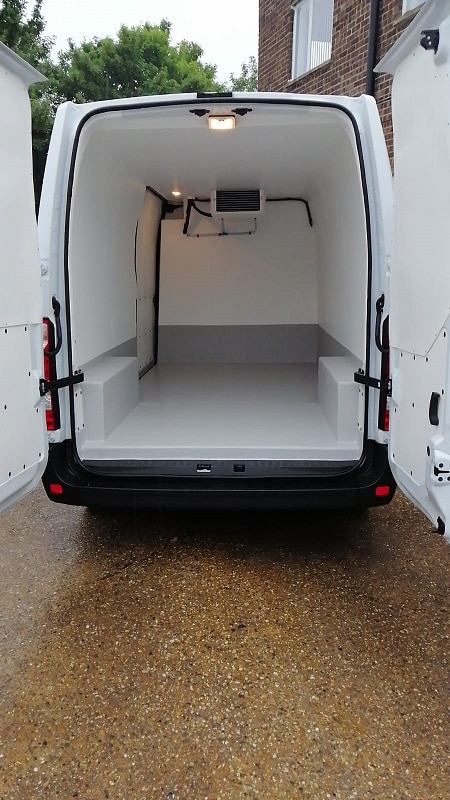 Several different body types were available during its lifespan, ranging from regular van to larger versions with increased load area, height, and longer wheelbases with an LWB prefix. Panel vans are exceedingly popular but there are also pickups available. The Master’s heavier-duty versions were also marketed as the B series by Renault Trucks (now owned by Volvo), later as the Messenger and the Mascott.

The biggest model of all, the high-roof long-wheelbase RWD model, has the largest body available in the series with a load volume of 17 cubic metres.

At the end of 2003, the van underwent a midlife major facelift, with the headlight area being extensively restyled (along with cosmetic changes to rear lights, wing mirrors, and dashboard), resulting in the front end more resembling the smaller Trafic. The van was available in a variety of sizes and configurations, as was its predecessor, and was a common base for conversion to ambulance bodywork.

In the United Kingdom the Movano is available in a wide variety of configurations of height, length and weight and can hold up to 4,500 kg (9,900 lb). The front grille on the Renault Master was facelifted in 2014 but the facelift did not extend to the Opel / Vauxhall models. Renault revealed on 18 April 2016 that it will start manufacturing a Renault Master off-road variant with a four-wheel drive configuration.

The Master ZE is equipped with a 76bhp engine which takes its energy from a 33kWh battery located beneath the load space floor and has an official 124-mile range. The figure is claimed to be closer to 74 miles in real-world conditions, but that still places it at the forefront of the major electric van market and ahead of its biggest competitor, the Volkswagen e-Crafter.

The dashboard was given an in-depth redesign inside. The new model is rational, and the infotainment monitor is shifted to the dashboard. The panel was mounted before the facelift where the rear-view mirror would usually be located, but now it was replaced by a rear camera system display. It’s a more rational approach and it soon becomes second nature to look at the phone.

The four-cylinder diesel engine M-type 2.3 litres is used by all four brands and is available in three tuning states, from 100 HP (74 kW; 99 bhp) to 150 HP (110 kW; 148 bhp). Renault Trucks stopped the Mascott and instead sold the third-generation Master in chassis cab configuration with payloads of up to 2.5 tonnes. 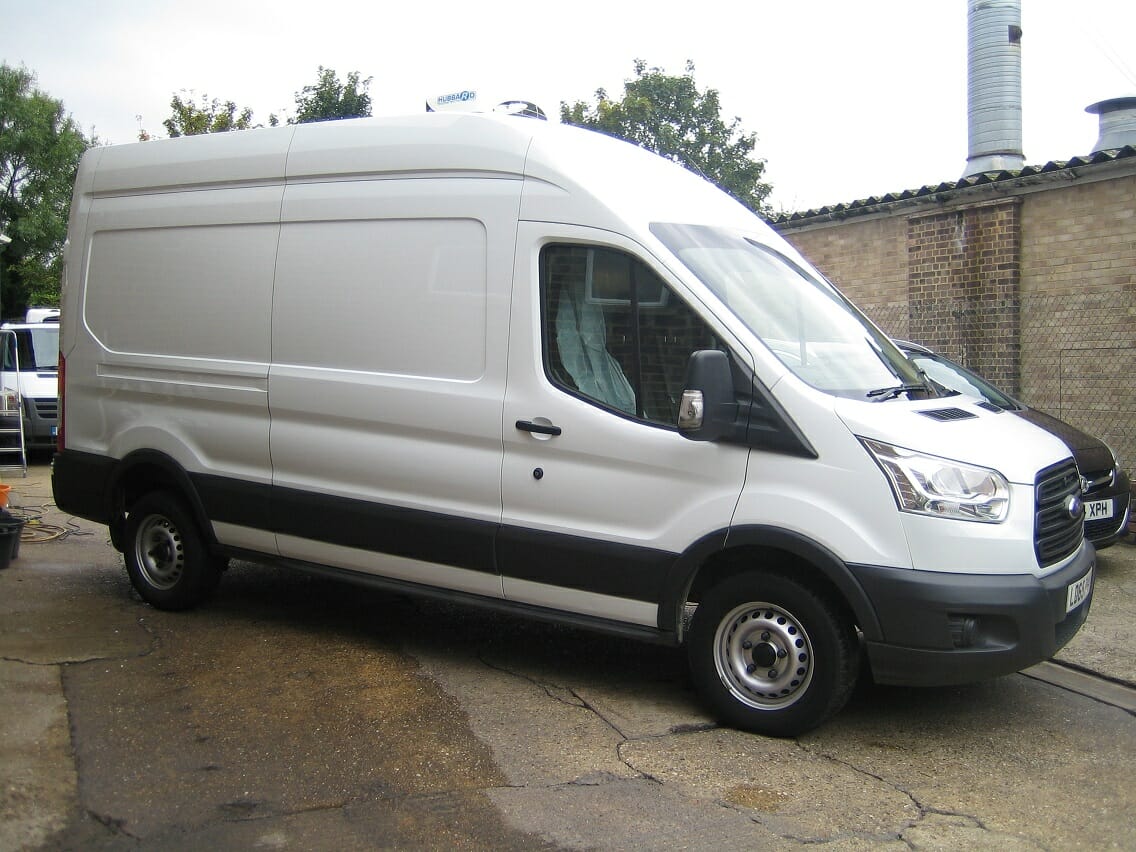 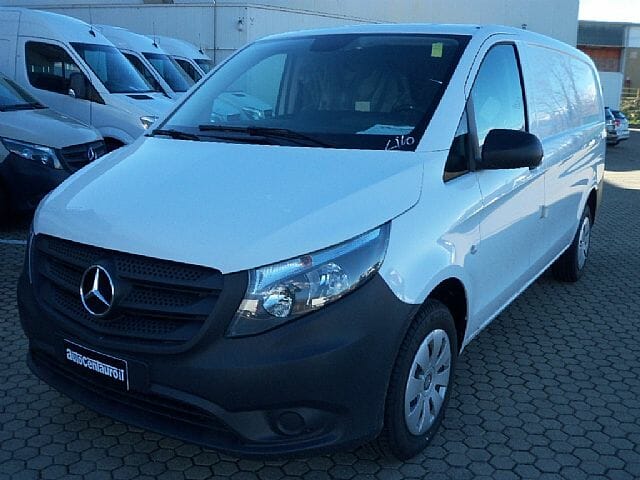 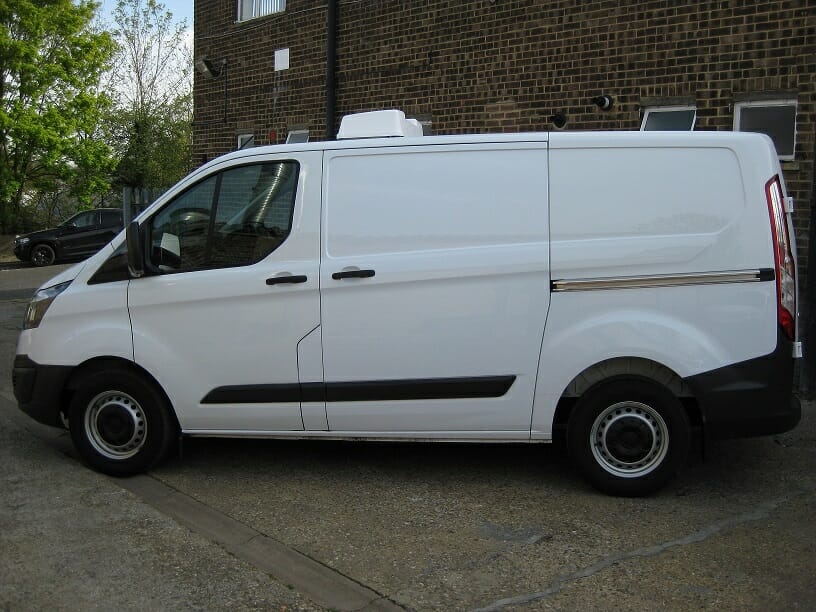