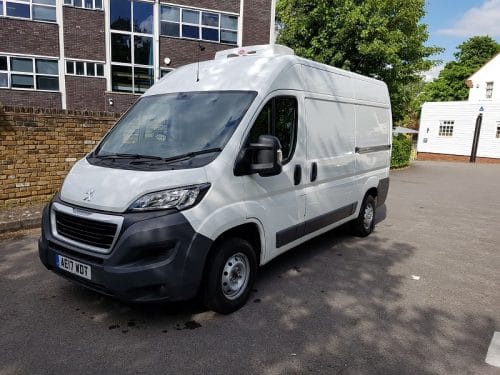 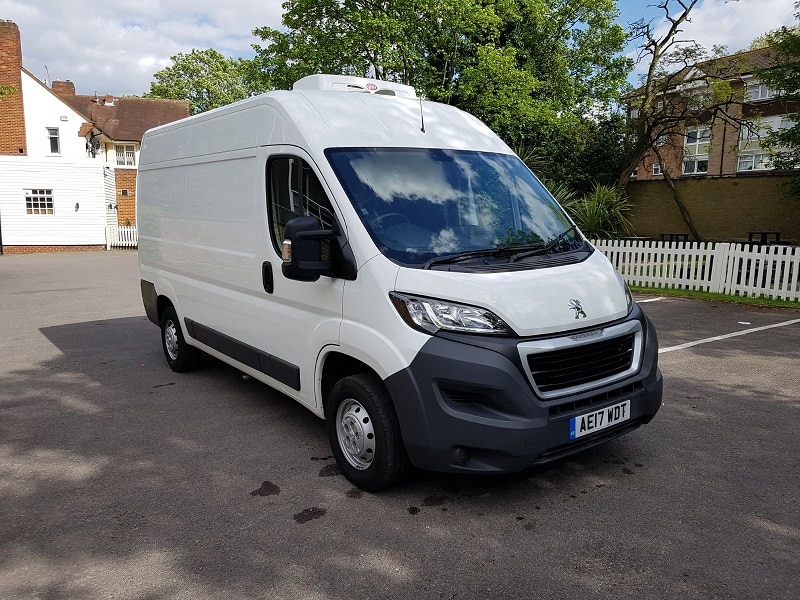 The Boxer range is widely varied, offering operators a variety of panel van payload capacities ranging from 1.125 kg to 1.570 kg. Load volumes range from 8 cubic metres in L1 H1 model (short wheelbase, low roof) to 17 cubic metres in L4 H3 prototype (extra-long wheelbase, high roof). Peugeot provides the regular mix of chassis cabs, tippers, drop-side trucks and crew cabs, along with the panel vans, that can be customised to the operator needs. There’s an option of S, Technical, Grip, and Asphalt trim levels depending on which model you go for.

Active Safety Brake is an automatic emergency braking device that activates when sensing an imminent collision. The camera and the radar can detect obstacles which are stationary or moving. If the driver either fails to brake, or if the braking is inadequate, on behalf of the driver the machine will apply the brakes. It helps to prevent an impact if you are travelling at less than 30 km / h or to reduce the severity of any crash by reducing the speed of impact.

A side-sliding load door is standard, and a second offside sliding door is an alternative. The doors open at the rear as normal up to 180 degrees, and the Peugeot provides 260 degrees of rear door opening on the options list. Simple central locking makes it easier to secure the vehicle while loading and unloading.

A 2.2 BlueHDi diesel was introduced in 120 and 140 guises, the most recent change to the Boxer. They have 118bhp and 138bhp separately and come fitted with a manual six-speed gearbox. This, like the standard-fit stop / start system, boosts performance. There is no automatic gearbox option, but as standard the Grip model adds hill descent control, tightened suspension, body safety and all-season tyres.

Both Boxers are standard fitted with an immobiliser, while the Advanced model is equipped with an alarm-as well as cruise control with a speed limiter to make it easier to avoid exceeding the legal limit. As standard, a driver’s airbag is fitted with the option of a passenger airbag (which can be switched off with a key), side airbags, and curtain airbags. The seat belts with three points are fitted with pre-tensioners and load limiters. The door locks can be operated independently with the key fob being capable of unlocking only the cab doors or unlocking only the load space doors or unlocking all doors. Normal deadlocks often mean that the door cannot be opened through the inner door handle even if a window is broken. Also standard are the electronic stability control and hands-free Bluetooth telephone communication. But the Boxer is too old to be provided with many of the new active safety aids that are beginning to appear in the van world, including blindspot detection and lane-keeping assistance. On the heavier 4.0-ton gross vehicle weight models, however, autonomous emergency braking and lane departure warning have been made optional and are available as options on the rest of the line.

The Boxer drives well enough from one of the highest driving positions of any van currently being sold, with light, well-positioned controls, and good visibility from the front. The standard of the ride is passable, but compared to newer rivals, the Boxer shows its age, with more bounce when unloaded, and more body roll in corners compared to vans like the VW Crafter. The steering wheel has a number of height adjustments and driving position is generally fine, while other rivals such as the Mercedes Sprinter and Volkswagen Crafter provide more comfortable seats.11Cab and Interior. There is plenty of storage room in the Boxer cab, including two wide glove boxes, one in the centre of the dashboard and the other in the normal passenger side room. The dash moulding includes a range of additional storage options on top of the dashboard plus wide door bins, under-seat storage space and a shelf above the windscreen are available. A double passenger seat is standard, with a single passenger seat as an option for no-cost. The dual seat has a pull-down tabletop in the middle seat back to complete the paperwork. All models are fitted with DAB radio with Bluetooth and USB inputs, as well as electric heated door mirrors and deadlocks. Adds cruise control, manual air conditioning, and satellite navigation to the Qualified trim level. 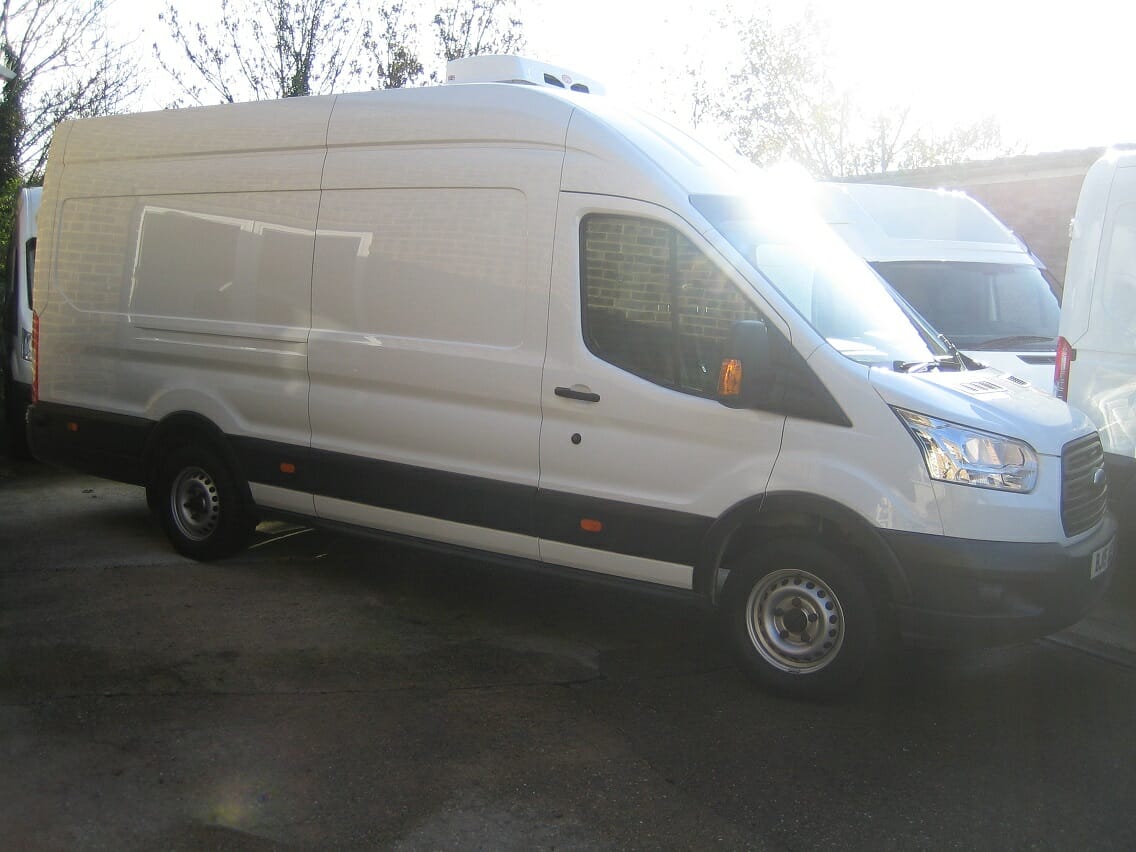 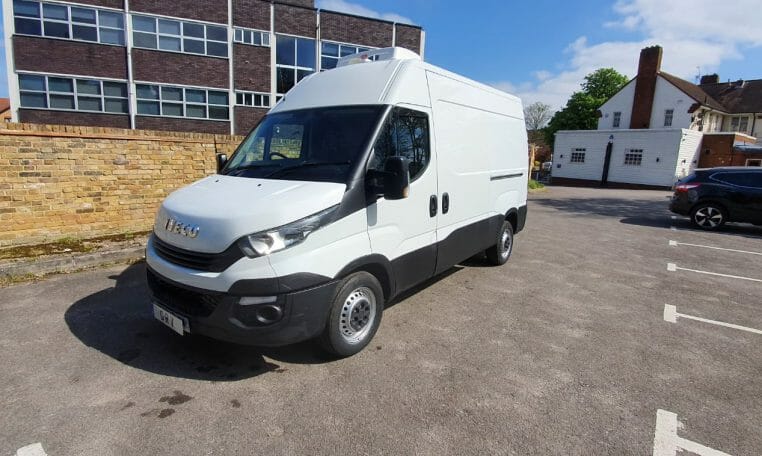